Which is correct “I am in the bus” or “I am on the bus” are two spoken English that are needed to be looked into as per which one is rightly spoken because most at times we tend to speak the wrong thing because it sounds right.

These two spoken English appears that none of the answers so far are from native speakers of English, or at least not the American dialect.

Both “in” and “on” could be correct in this sentence, but they carry different connotations. “I am on the bus” would be the much more common usage.

“I am in the bus” might be used to describe your location, inside a bus rather than outside of it. You might use this in a message to a friend you were meeting at the bus station, to help them find you.

“I am on the bus” would be used to describe the process of riding a bus as a method of transportation from one place to another.

You might use this in a message to give someone an update of your status on the journey, for example, “I am on the bus home from the train station; I’ll be there in fifteen minutes.”

“I am on the bus” on its own would not be interpreted by anyone to indicate that you were physically on top of, on the roof of, a bus.

If you are talking to a friend on your phone, explaining where you are at the moment, and you happen to be enjoying a ride on a common conveyance known as a bus, you would say, “I’m on the bus right now.” No one in his or her right mind would say, “I’m in the bus.”

‘I am going in the bus’, in strict grammatical sense, would be wrong. Here’s why: you are either in the bus or are out of it.

If you are indicating movement in a way that depicts your entry, it would be ‘I am going into the bus.’ Prepositions can be that tricky. But let’s not be very finicky.

If you say ‘I am going by the bus’ that means you’re basically emphasizing on your mode of transport.

So, let’s say someone asked you, “How are going to Steph’s place when your car’s broken (or ‘has broken down’)? ” You can answer “I am going by bus.” 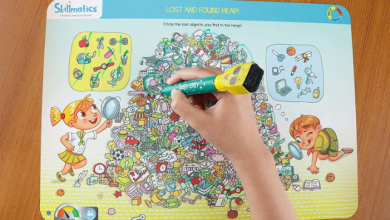 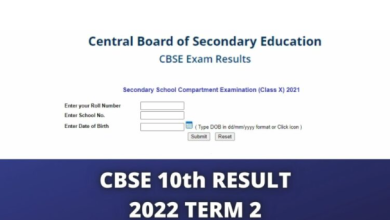 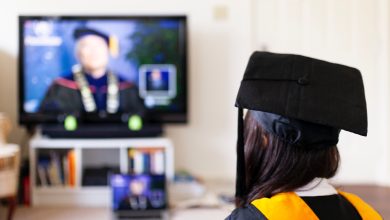 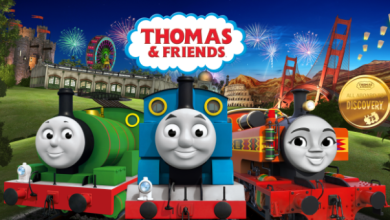