Waec 2022 History Question and Answer will be available on here on our site, so the best way to be the first to get the first hand information is to help bookmark this page and keep refreshing on the day of the paper and trust us to get your answers free at your displacement.

Remember that the 2022 History Question and Answer is strictly for students that will be writing the paper that day so keep following Scholars Learn Waec Page to keep you updates so as to get even more subjects other than History 2022 Questions and Answers.

INSTRUCTION: Each questions is followed by four options lettered A-D. Find the correct option for each questions and shade in pencils, on your answer sheet, the answer space which bears the same letter as the option you have chosen . Give only one answer to each questions. An example is given below.

The answer is control his environment more effectively, which is lettered B and therefore answer space B should be shaded.

Think carefully before you shade the answer spaces; erase completely any answer you wish to change. Do all rough work on this question paper.

1. The historical source which studies objects of the past is ______ (a) ethnography (b) numismatics (c) linguistic (d) archeology

2. Documentary sources of history includes all the following except ____ (a) traveller’s journals (b) court records (c) praise songs (d) diaries

3. The method through which historians gather information from other field of study to write history is called _______ (a) inter-disciplinary approach (b) questionnaire and reivew approach (c) research methodology approach (d) combination approach

4. Which of the following sources of history is considered the most reliable (a) ethnographical materials (b) archeological discoveries (c) written sources (d) oral traditions

5. The trans-saharan trade was mainly influenced by two important commodities which were (a) gold and horses (b) salt and gold (c) camels and horses (d) guns and gun powder

7. Which of the following was a major effect of the trans-saharan trade (a) development of many industries (b) development of towns and cities (c) colonization of West African states (d) introduction of new currency

9. One commodity imported into West Sudan during the trans-Saharan trade was _____ (a) gold (b) slave (c) date (d) iovry

Write your answers on the answer booklet provided.

1. In what five ways was Borno influenced by its trade with North Africa?

ANS: (i) Borno traded with North Africa through what was known as the trans-Saharan trade and got its foreign exchange earnings from it;

(ii) Islam which became the dominant religion in Borno came through the trade;

(iii) Borno major cities such as Ngazargamu, Kukawa and Dikwa developed along the trade routes;

2. (a) List any three centres of ironworks in pre-colonial Nigeria.

(b) Describe any four processes involved in producing iron implements in pre-colonial Nigeria.

(b) (i) First, the iron ore is searched for and collected from pits and Quarries;

(ii) It was put in furnaces and heated to obtain the pig iron and slag;

(iii) The pig iron is further smelted and cut into smaller sizes;

(iv) The smaller piece is heated in a red hot charged fire in a Furnace etc.

3. Highlight any five ways by which the people of Nigeria evaded enslavement during the period of the trans-Atlantic slave trade.

ANS: (i) States and Empires formed alliances. They gave military support to

one another in time of need thereby maximizing the strength of the armies;

(ii) They made marriage alliances and took partners from neighbouring states to ensure peace and harmony;

(iii) To safeguard themselves from kidnappers from neighbouring states, people made sure they did not travel alone or in small groups;

(iv) Individuals sought the protection of powerful rulers or warlords;

4. (a) Identify any three emirates that were under the influence of the Sokoto Caliphate.

(b) Highlight the features of the political organization of the Sokoto Caliphate.

5. (a) Name the three explorers who travelled across the Sahara Desert during their expedition in the 19th century.

(b) In what four ways were the Niger expeditions significant in the history of Nigeria?

6. In what five ways did the people of Nigeria resist the British conquest?

(b) Outline any four factors which prevented the early take over of the administration of Nigeria by Europeans.

8. Highlight any five ways in which the construction of railways was important to the people of Nigeria.

9. In what five ways did the abolition of the trans-Atlantic slave trade change the lives of the people of Nigeria?

ANS: (i) Rulers, kings, agents e.t.c. who over the years, derived great economic benefits refused to accept the need for change and therefore continued the trade. This refusal to stop caused them to clash with the British.

(ii) The fact that other Europeans continued the trade, confused the people of Nigeria and many of the rulers continued the slave trade and slavery up to 1900 in spite of the British abolition.

(iii) Coastal states developed as administrative centres of the British.

How to Immigrate to Canada as an Engineer 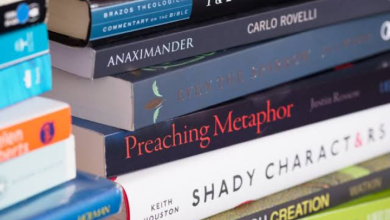 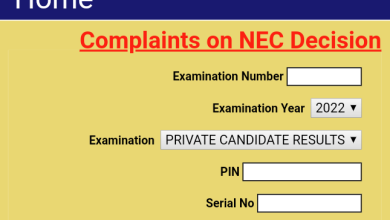 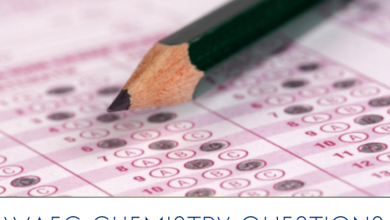 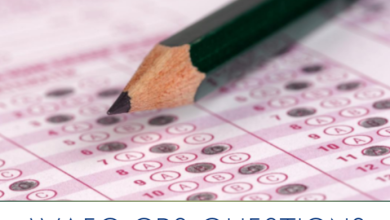