How To Link NIN to Airtel can be done manually with the following methods that are listed in this blog post and this will surely help those that has been barred from making calls to lift up their call barring.

The National Identity Management Commission (NIMC) after their strict warning has finally cut off those online automated subscribers to some networks such as MTN,Airtel, Glo and Etisalat and this has caused many to search for how to link NIN to your Airtel, Glo, Etisalat and MTN.

How To Link NIN To Airtel With Ease

Linking NIN to Airtel has been made easy with the three steps that will be listed here and these are what you can do manually by yourself using your device and Airtel sim inserted to your phone.

The following methods will link your Airtel sim to your NIN. 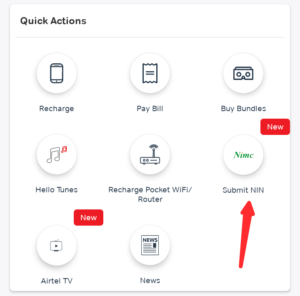 This method is very easy to carry out as it is termed as an automatic linkage. This requires you to do the following;

How To Educate Yourself Without College: 5 Tips That Can Enhance Your Idea Of College 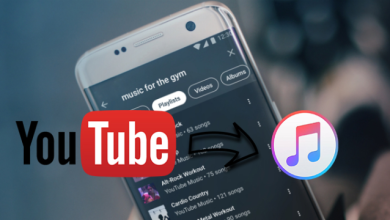 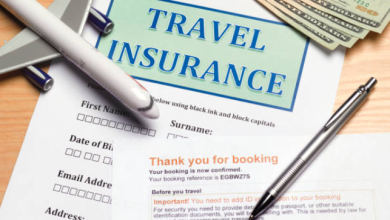 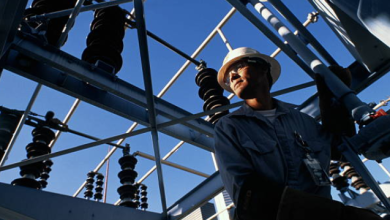 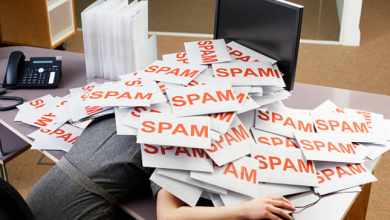