If you are among such candidates, then you should worry no more because I have made a deep research if UNIZIK will accept second choice candidates or not and why it is that.

Just like I have emphasis on my articles that it is wise for candidates to know all about his or her Institution of choice before making any move of buying the post utme form.

Without much further ado, I enjoin you to read this article painstakingly if you want to know if UNIZIK accept second candidates choice or not.

This means that no matter how high your JAMB score is, UNIZIK will never offer you admission as long as you select them as second choice while you registered for JAMB. 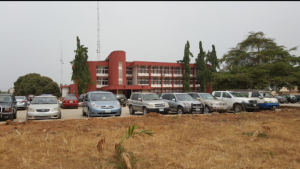 You may want to ask what are the reasons UNIZIK don’t accept candidates that choose them as second choice institutions. Well, I will try to this answer as simple as possible even for an illiterate to understand.

One of the reasons UNIZIK don’t accept second choice candidates is because UNIZIK is among the most sort after universities in Nigeria or let’s say one if the most competitive universities we have in Nigeria.

Another reason to consider is tied to the first one explained above. What do I mean?. In a recap that UNIZIK is always having lots of candidates applying for it’s admission into one Universities or another.

The University will agree first consider candidates that choose them as first choice before considering second choice candidates which is 99% impossible because the threshold of candidates that the university can admit would have been reached.

So can you see no matter how high your score is (even as high as 300 and above) as long as you selected the university as your second choice, you will not be admitted.

What To Do When You Already Choose UNIZIK As Second Choice?.

Now that you have realized that you will not be admitted if you choose Nnamdi Azikiwe University Awka (UNIZIK) as second choice am sure you will ask what to do when you already choose the university as your second choice already.

What you can do next is to apply for JAMB change of Institution form, doing this, you will have the grace to change UNIZIK as your first choice preference and have the chance of gaining admission into UNIZIK without doubt. 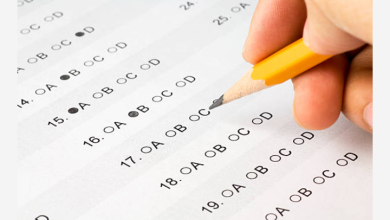 How To Decline Admission To A College 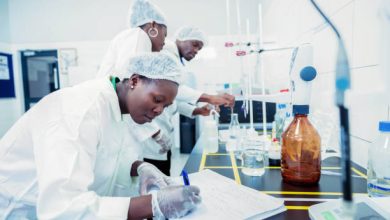 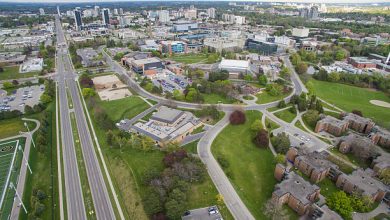 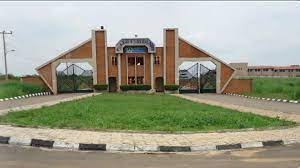